Home Mobile Pixel 5 And Pixel 4a 5G Rumor Roundup: Google’s Push Away From...

At the start, the Google Pixel range was all about offering the best possible hardware for the premium Android experience that the search giant had on offer. Along the way though, Pixel phones also emerged as the best smartphones to click pictures with thanks to Google’s extremely high-end imaging software. It was only recently that the next iteration of the company’s vision was unveiled in the form of the Pixel 4a and rumours are rife that a Pixel 4a 5G is on the cards for a release soon, along with the flagship Pixel 5. But things will see quite a change this time around. It’s being said that the Pixel 5 won’t have a premium processor at its heart. In fact, all leaks are pointing towards the phone going for a mid-range processor. Let us give you a full lowdown on what’s possible on offer through the two upcoming devices. 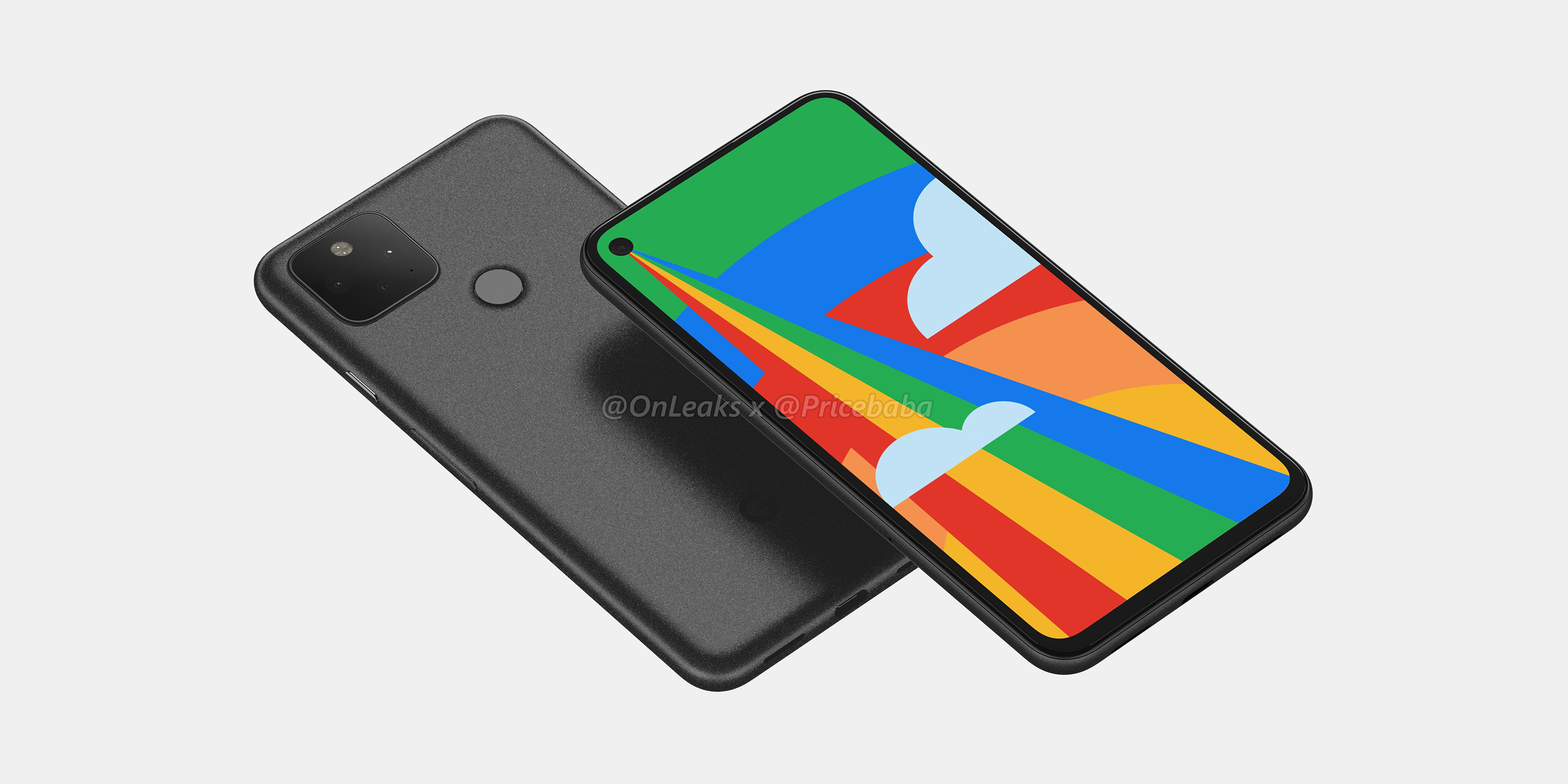 A Redditor had posted live photographs of the new Pixel devices but has since then deleted the post. However, the images and the leaked specs have been preserved by XDA Developers and seem as though we have an unofficial yet comprehensive look at the two handsets. The Pixel 5, Google’s next flagship phone will apparently ship with a 5.8-inch AMOLED panel with a punch-hole in the top-left corner to occupy the front camera. Otherwise, though, almost the entirety of its front surface is covered by the screen. And this panel is also expected to come with a Full HD+ resolution and a 90Hz refresh rate.

Instead of the latest that Qualcomm has to offer, the Pixel 5 will ship with the Snapdragon 765G chipset that will give it 5G capabilities. It’s a tried and tested SoC that delivers excellent performance and efficiency thanks to its incorporation of a 7nm 2.4GHz octa-core processor and an Adreno 620 GPU. This apparatus will supposedly be paired with 8GB of RAM, while 128GB of UFS 2.1 storage will be available for users.

The biggest criticism that could come the way of the Pixel 5 is its incorporation of 12.2MP Sony IMX363 camera sensor that has been a part of Google’s phones since the Pixel 2. However, these smartphones have never given anyone a chance to complain about the sensor, as they’ve been delivering top-notch photographs all throughout. The Pixel 5 will pair its main camera with an 8MP ultra-wide camera as well, offering some versatility in the camera department. This is a welcome addition, as Google’s decision to equip last year’s Pixel 4 with a telephoto sensor wasn’t well-received by fans and critics alike. An 8MP front camera could also form part of the phone’s offerings.

There are claims of this new handset shipping with a 4000mAh battery. That’s a considerable bump over the unappreciated 2800mAh unit of its predecessor. You can still expect 18W fast charging support to find its way onto the device. All this coupled with the various software-based optimizations that Google has developed over the years means that the Pixel 5 could deliver significantly improved battery experience over its precursor, which is always a good sign for a phone’s prospects. 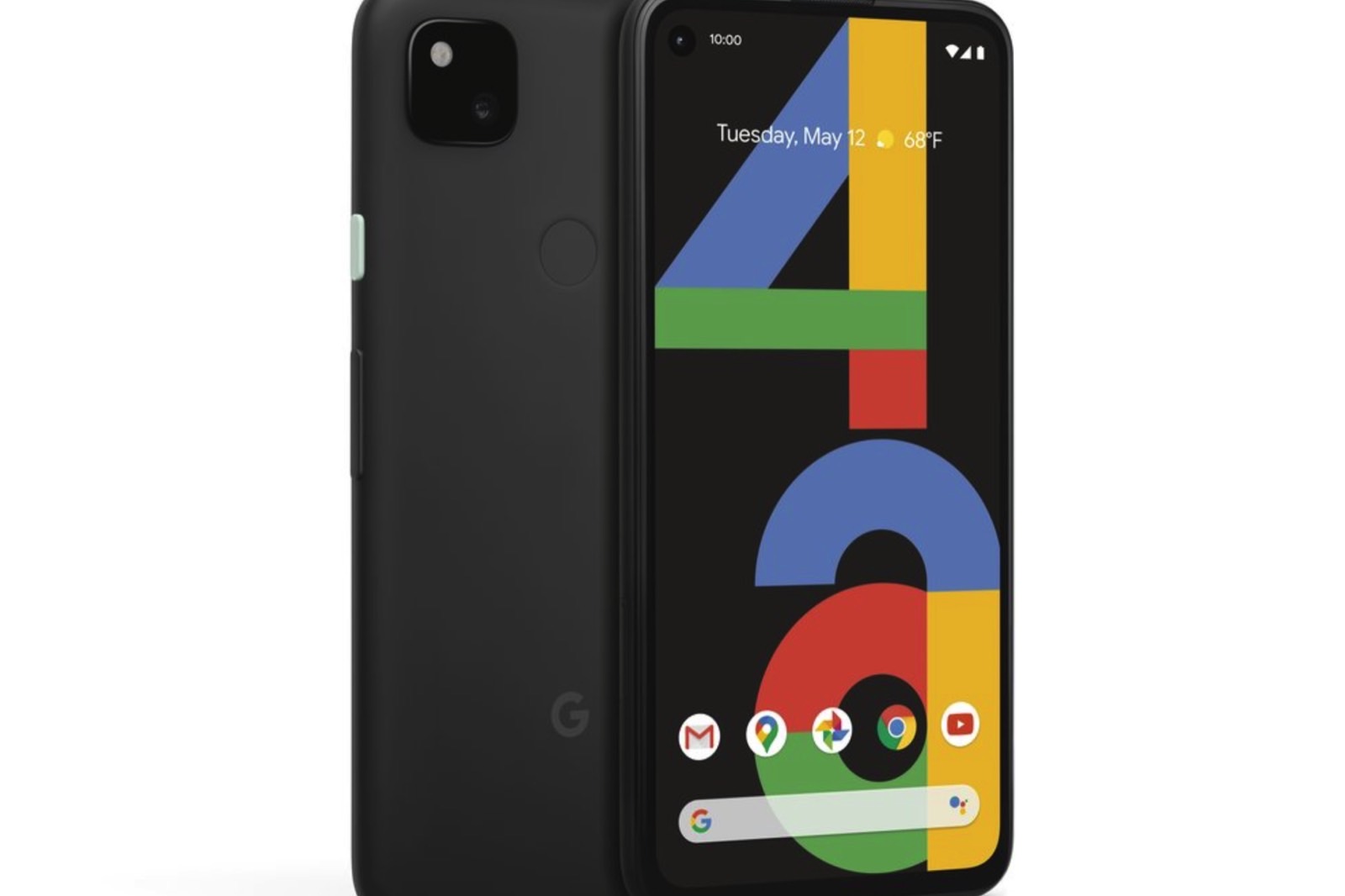 The ‘a’ in the name of Pixel smartphones signifies a toned-down version of the company’s previous-year flagships. Google has already launched the Pixel 4a, which is slated for an October release. This device boasts of a 5.81-inch full HD+ punch-hole display, a Snapdragon 730G chipset, 6GB of RAM, 128GB of RAM, a single 12.2MP camera, an 8MP front camera and a 3140mAh battery. But one major thing missing from the smartphone is support for latching onto 5G networks. Google has hence decided to release a completely different 5G version of the handset, which too has leaked.

The Pixel 4a 5G, as it might be called, will apparently carry on its front a 6.2-inch AMOLED panel. This is the largest display on any Pixel handset to date, surpassing even the Pixel 5’s display size. Despite this, however, the phone is only expected to offer a 60Hz refresh rate. This phone too will take the punch-hole approach with regards to the front camera. And it will also likely house the same chipset as the Pixel 5 – the Snapdragon 765G. Reports are saying that 6GB of RAM will be accessible on the device, apart from 128GB of storage.

Coming to the camera setup, fans will be pleased to know that the 5G version of the Pixel 4a will adopt the same camera setup as the flagship Pixel 5. They’ll purportedly get the same 12.2MP main camera and 8MP ultra-wide camera on the back, while the front will be adorned by an 8MP shooter. Coming to the battery, rumours say a 3800mAh unit with 18W fast charging support will form part of the Pixel 4a 5G’s offerings.

Other details about the two devices that are out in the open include the possibility of them opting for plastic bodies and rear-mounted fingerprint scanners. Stereo speakers are also expected to be adopted by these handsets, moreover.

It’s clear by now that Google has taken a very different approach with this year’s Pixel lineup. It has cut down on the premium quotient and is trying to compete in the mid-range segment. Google itself has confirmed that the Pixel 4a 5G will be priced at $499, while we have no idea of what the Pixel 5 will cost. We can predict that both the phones will be unveiled by Google by the end of September, most probably on September 30. Their pre-orders could begin on October 9, according to leaks. We’ll keep you posted on all the developments regarding these two upcoming smartphones.

IPhone 8s vs Note 8: Which of the Smartphone is Better?