Sony’s PlayStation 5 console finally has a price and release date attached to it. The company revealed the same at a virtual event yesterday along with other details regarding its accessories, and more importantly, some new games. Few games that were already announced got full trailers as well. The PS5 event has set the ball rolling for the console war that’s incoming this holiday season, with Microsoft also set to release its Series X and Series S consoles, along with big first-party games. Here’s everything that Sony announced at the event.

As had been revealed before, the PS5 will be sold in the form of two variants – one without a disc drive and the other, with one. That’s the only difference between the two, unlike the Xbox consoles, which throttle the GPU on the cheaper model. The less expensive PS5 Digital Edition, as it’s being called, will be priced at $399, while the disc drive-inclusive variant will go for $499. November 12 is when the two consoles will be released in the US, Japan, Canada, Mexico, Australia, New Zealand, and South Korea. As for other countries, they will start getting them from November 19 onwards.

Apart from the console itself, Sony also revealed the pricing for the various accessories that will be released with it. The DualSense controller, of which only one will be provided in the box with the PS5, will be purchasable separately for $69.99, which is also the price of top-tier games for the console by the way. The PULSE 3D headset will be going for $99.99. Sony has priced the HD Camera at $59.99, while a DualSense Charging Station has also been announced with a price tag of $29.99.

The surprise announcement was that of the new Final Fantasy game that’s supposed to be a PlayStation console exclusive. The game’s trailer introduced a sort of medieval setting that’s distant from the sci-fi milieus of its predecessors. The footage you’re seeing in the trailer was captured from a PC, but it apparently emulates how the game will look on PS5. Final Fantasy XVI seems like it will continue the series’ jump away from turn-based combat by once again embracing real-time combat. The first time it did that was with Final Fantasy XV, which was a huge hit. Don’t expect the game to be released any time soon though, as it’s in very early stages of its development.

The other big trailer was a gameplay showcase of the already announced Spider-Man: Miles Morales. This launch title for the PS5 will take place a year after the previous game ended and will derive its combat from it as well. The video will really blow your mind with its smooth yet grand combat. It will be released for the PS4 as well.

This game was rumoured to be in existence since 2018, but has finally received a trailer showcase. Set in the Harry Potter universe, Hogwarts Legacy will be an open-world experience set in the late nineteenth century, so don’t expect to see Harry, Hermoine or Ron in it. The game is coming to the PS4 as well, along with the Xbox One, the Xbox Series X and PC.

One more gameplay trailer came in the form of Call of Duty: Black Ops Cold War. The game’s slated to release one day after the PS5 and, if you don’t know it yet, will act as a direct sequel to Call of Duty: Black Ops. PS4 gamers will be able to get a taste of the game’s multiplayer experience with a free alpha weekend that’s planned for the weekend of September 18. 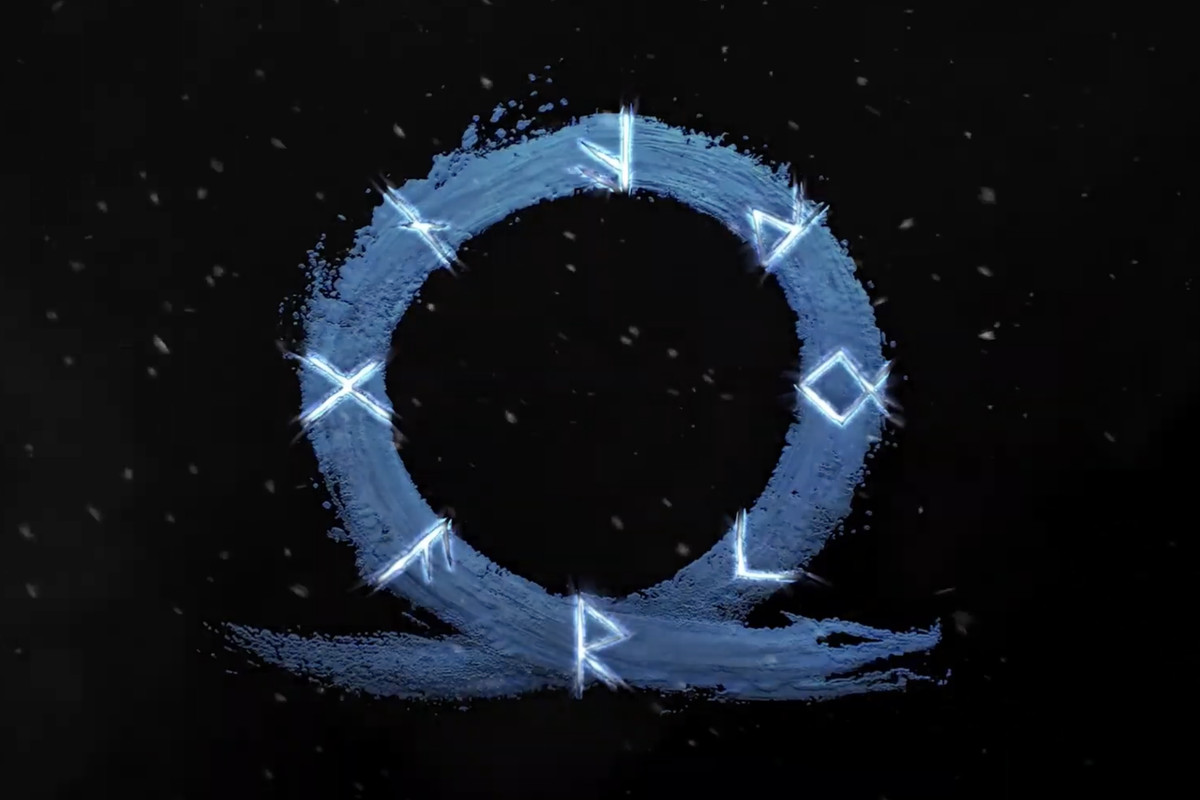 Well, there’s no trailer here, but we did get a short clip announcing that a sequel to the 2018 smash hit is headed the way of the PS5 sometime in 2021. Not surprisingly, SIE Santa Monica Studio will be handling the development and those are the only details available right now.

This trailer proves that Capcom is trying something different with Resident Evil Village. The game seems to be moving slightly away from the established formulas of the series. It has been announced for the PS5, the Xbox Series X as well as PC, but its release won’t take place until 2021.

Headed to the PS5 and PC in Q2 of next year is Deathloop, which comes from Arkane Studios, the same folks who have given us Dishonored and Wolfenstein games. The trailer showcased the lead character Colt, who seems to be an assassin stuck in a time-loop.

Devil May Cry 5: Special Edition was among the other games revealed. This will be an updated version of the PS4 hit and will launch along with the PS5. Sony also gave us a trailer of Oddworld: Soulstorm. This upcoming platformer continues where its predecessor left off. There’s no timeframe for its release though. Demon’s Souls, the remake to the hit original got a new trailer but no release date. Five Night at Freddy’s: Security Breach was also showcased in a trailer.

This one’s a biggie. Anyone with a PS Plus subscription and a PS5 console will get free downloads of some of the biggest titles the PS4 has seen over its lifetime. This promotion surely sounds too good to be true. That’s because the titles include God of War, Uncharted 4, The Last of Us: Remastered, Battlefield 1, The Last Guardian, InFamous: Second Son, Bloodborne, Persona 5, Monster Hunter World and many more. As we said, any PS5 user with a PS Plus membership will be able to download and play these games directly on launch day. So even if they don’t manage to snag a copy of any of the launch titles, they’ll still have plenty of awesome games to sink their teeth into for the entire holiday season.

PS5 Vs Xbox Series X: A Detailed Comparison Between The Two Next-Gen Consoles

Everything we know about The Last of us 2.

Top Ten Games You Probably Remember Playing At The Arcade As a Kid.